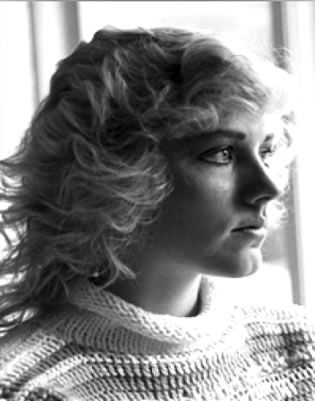 The Jeanne Clery Act is named in memory of 19-year-old Lehigh University freshman Jeanne Clery who was brutally raped and murdered by a fellow student in her residence hall room on April 5, 1986. Shortly after Jeanne’s murder, her parents discovered that in the three years prior to her murder, 38 violent crimes had occurred on campus which went largely unannounced. In response to the tragedy of Jeanne’s murder, her parents, Howard and Connie Clery worked relentlessly to champion a bill originally enacted by Congress and signed into law by President George Bush in 1990 as the Crime Awareness and Campus Security Act of 1990.

The spirit of the Clery Act is direct, knowledge is power.  Schools should inform employees, students, parents, and potential students of the crimes that are occurring on and around Grounds so they are able to make an educated decision as to whether this is an institution they would like to attend and if so, what precautions are necessary to stay safe. Choosing a postsecondary institution is a major decision for students and their families. Along with academic, financial and geographic considerations, the issue of campus safety is a vital concern.